Plastic pollution is a serious problem for the Great Lakes.

As plastic pollution breaks down in the Great Lakes, microscopic pieces of plastic are found in the lakes and even treated drinking water.

More than 22 million pounds of plastic pollution end up in the Great Lakes every year, according to the Rochester Institute of Technology. And, it never really goes away. Instead, it just breaks down into smaller and smaller pieces known as “microplastics.”

Together, we won a federal ban on the manufacture and sale of microbeads

Microbeads are tiny plastic particles formerly used as an abrasive in many personal care products like facial scrubs, soaps, and shampoos.

Because of their small size and buoyancy, microbeads escape treatment by sewage plants and end up in our rivers and lakes. Once in the water, microbeads can absorb toxic chemicals and be mistaken for food by wildlife.

The Alliance for the Great Lakes, our partners, and tens of thousands of advocates across the region led the fight for legislation to phase out microbeads in personal care products. Illinois was the first state to ban microbeads, and as the movement spread across the nation, several other states followed suit.

Eventually, this momentum led Congress to take legislative action, phasing out the manufacture and finally the sale of microbeads nationwide in July 2018. We’re continuing to work with researchers and policy experts to build on this victory against microplastics.

Every year, volunteers with the Alliance’s Adopt-a-Beach program participate in hundreds of beach cleanups across all five Great Lakes. Every year, 15,000 volunteers hit the beach and remove about 18 tons of trash. More than 85% of the of the debris they pick up is made up of plastic.

Help keep plastic out of the Great Lakes by joining an Adopt-a-Beach team near you — or start your own!

Reducing plastic use is an important step, and you can start now

Tell Congress: Keep Plastic “Nurdles” Out of the Great Lakes

“Nurdles” are tiny plastic pellets used as a raw material in the manufacture of plastic products. Researchers have found them on beaches in all 5 Great Lakes. 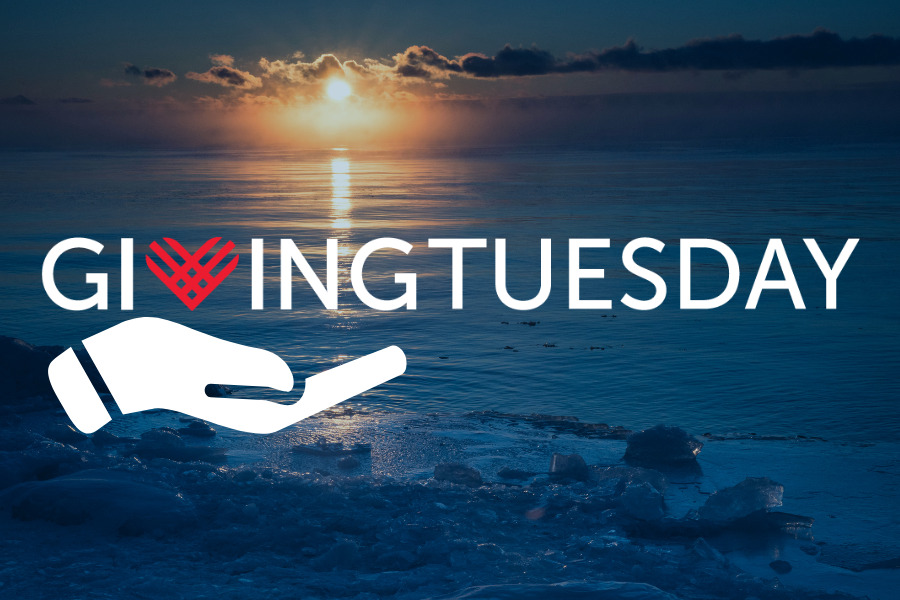 Your gift will protect our region’s most precious resource – the fresh, clean, natural waters of the Great Lakes.